Tramping with a 5-year-old

I don't know why they're considered "essential", but the little tramper packs along to a daytrip:

At least she carries them herself in her own backpack so... 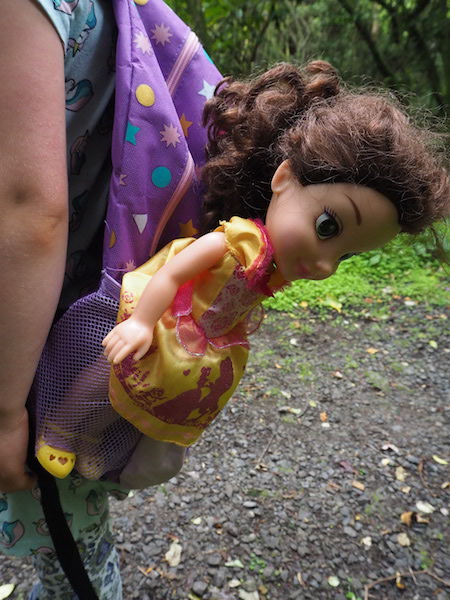 So many times we've been up Omaui hill with kids - but never past the "official" viewing point up top.

Until today. With the babysitter booked for the evening, me and my husband headed up for a date night: wanting to follow the fenceline atop Omaui and see how far we can get.

The answer is: not far. Eventually you end up against a farm fence. Neither me nor my husband are really the trespassing kind of people.

But it was fun.

Down the fenceline along a trapline. 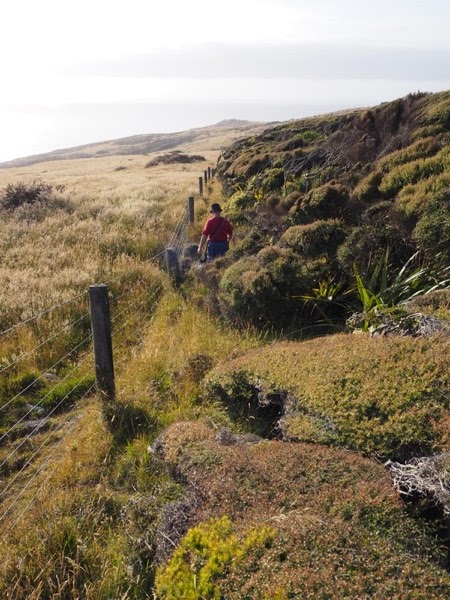 Then back into bush. 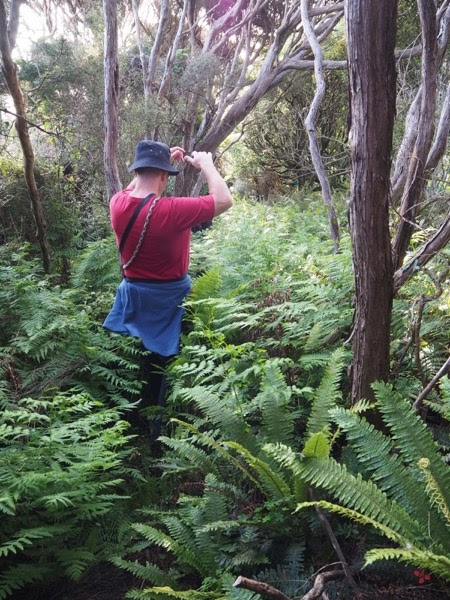 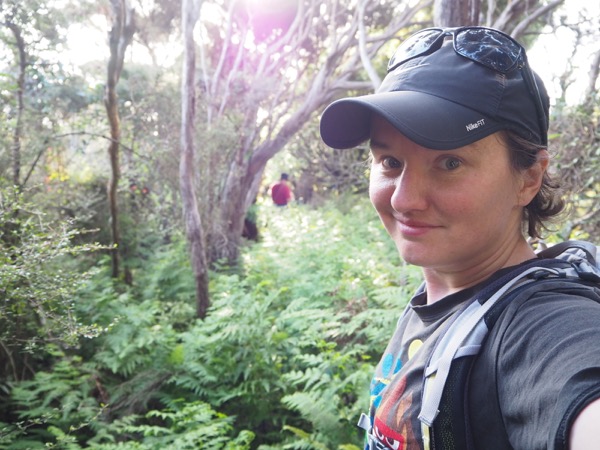 Then out in the open again. 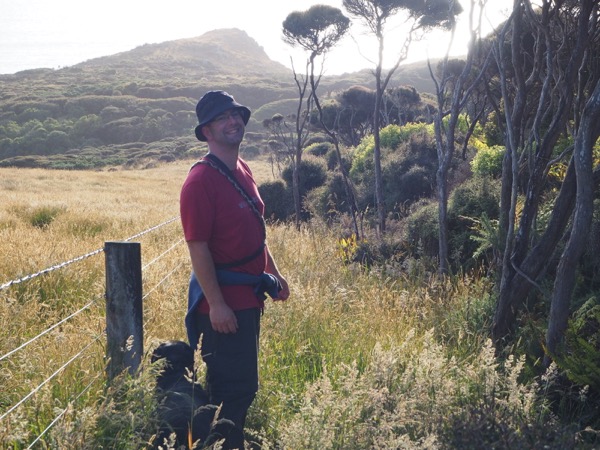 Up against a farm track. 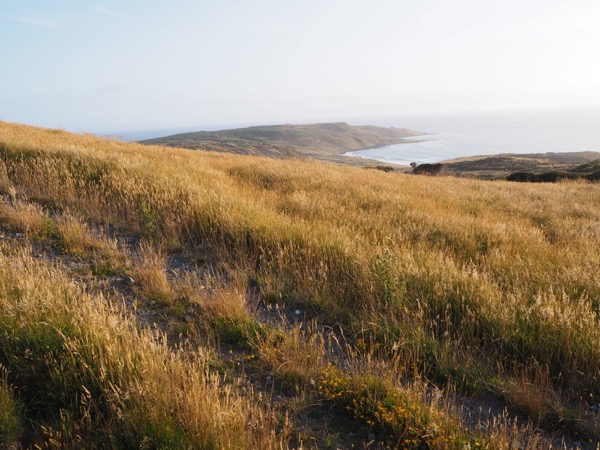 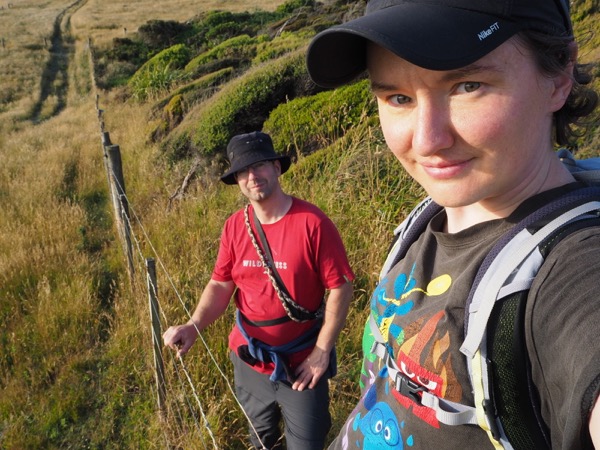 Lots of sticky plants on clothes. 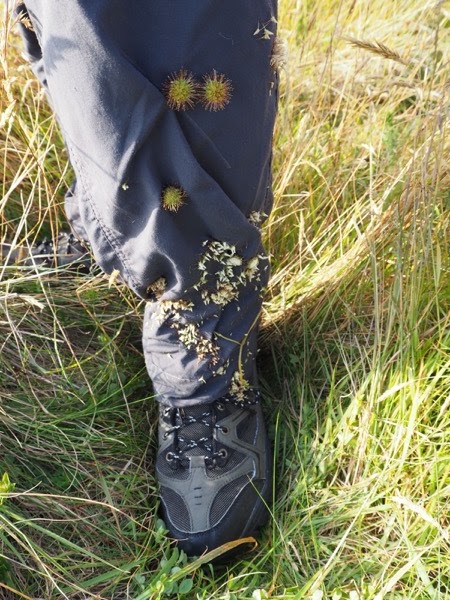 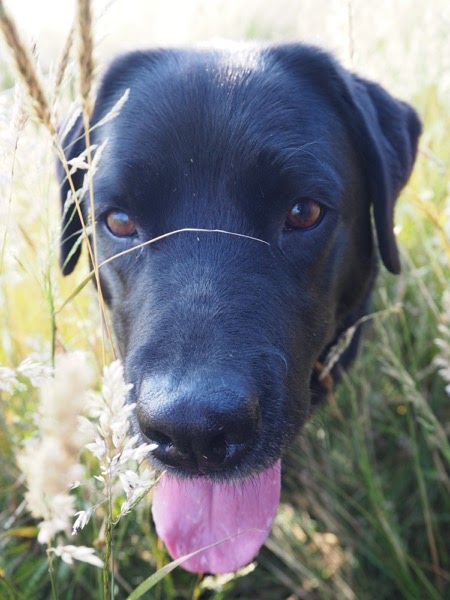 At some point I started taking photos of... spider nests. 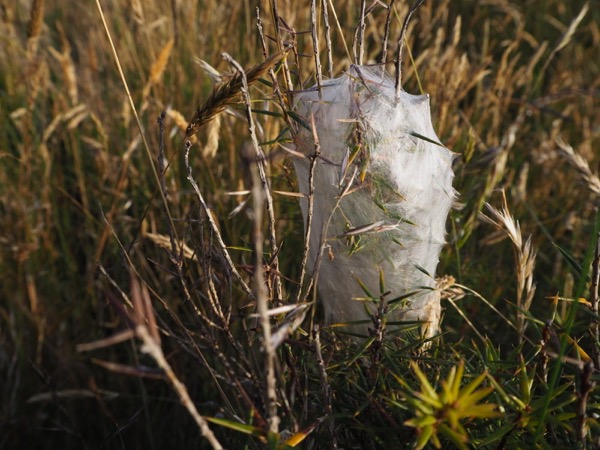 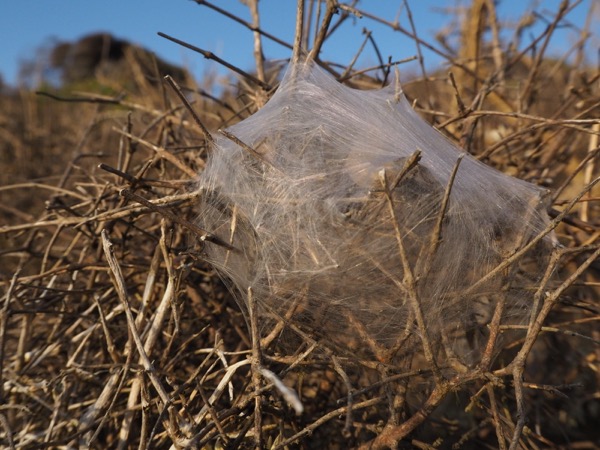 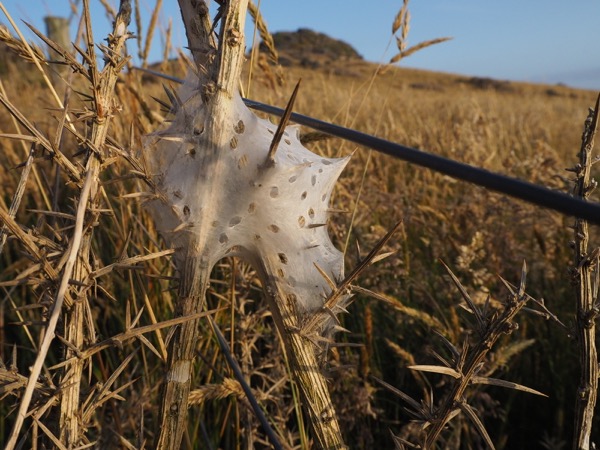 Then back down Omaui track again. 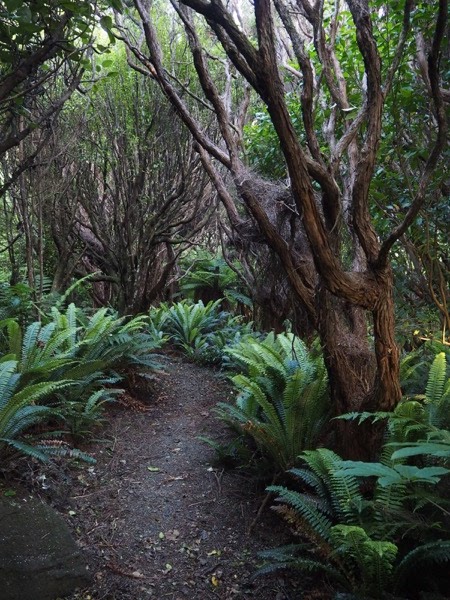 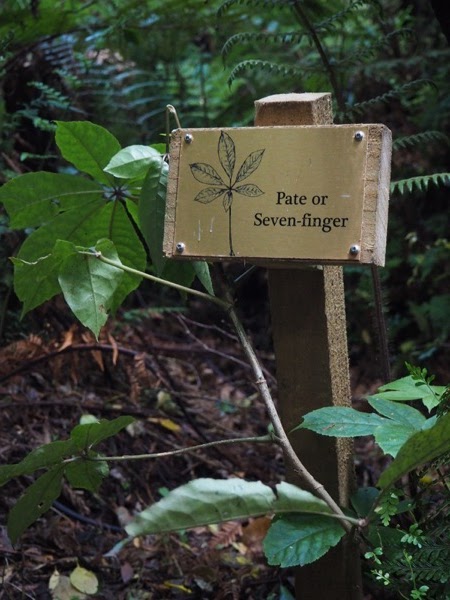 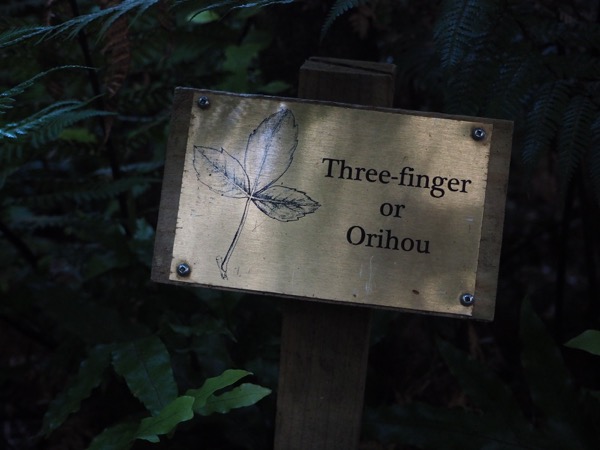 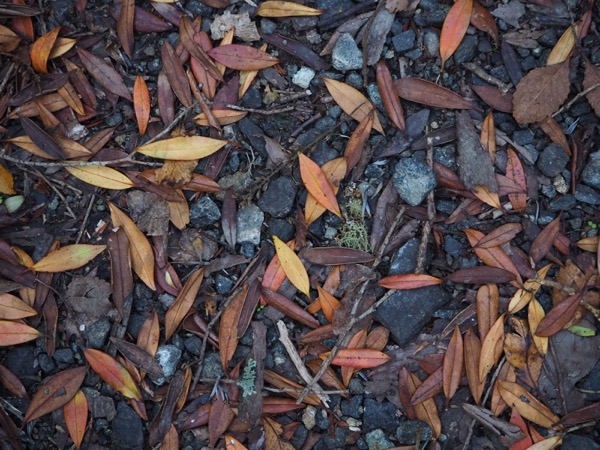 My face when a comment I write on social media is liked by Jon Krakauer. 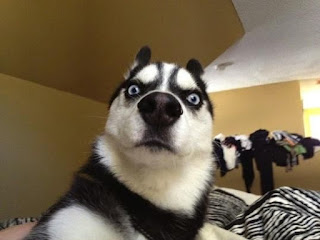 News of the housework variety

Building the fire pit ended up way harder than I had expected. 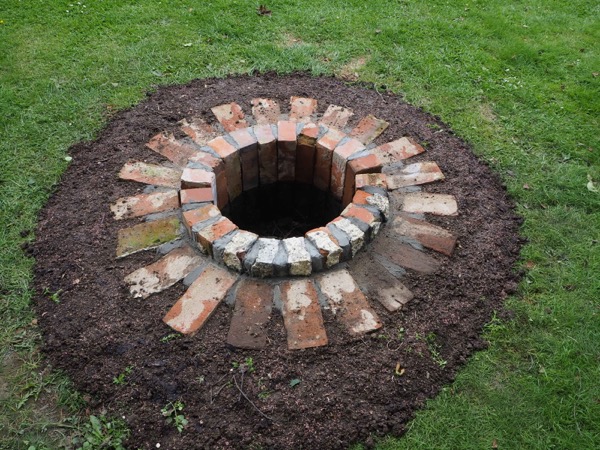 I thought, sitting down, setting bricks into ground, it shouldn't be that hard, should it? But turns out: IT WAS. After spending a day crouching, bent over something at ground level, ferrying bricks and mortar backwards and forwards, I was sore and stiff all over!

But it's done and it's good enough.

It's a job that's been "sitting there" for about a year. The bottom ring got put in place a year ago, so we've been successfully using it for grilling. Because it sort of worked, I didn't feel pressured to finish it - not with everything else that was going on. 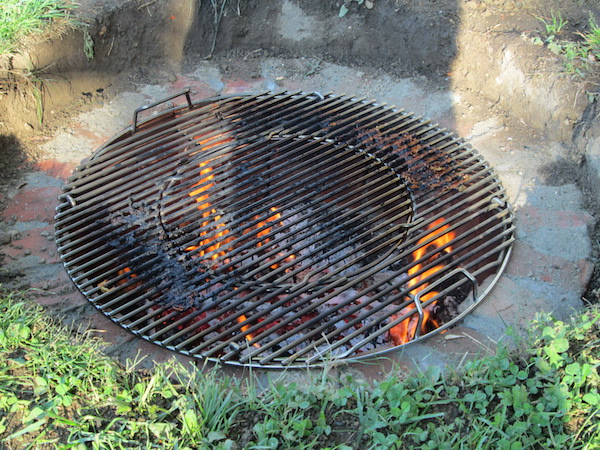 But this weekend, it finally got done. 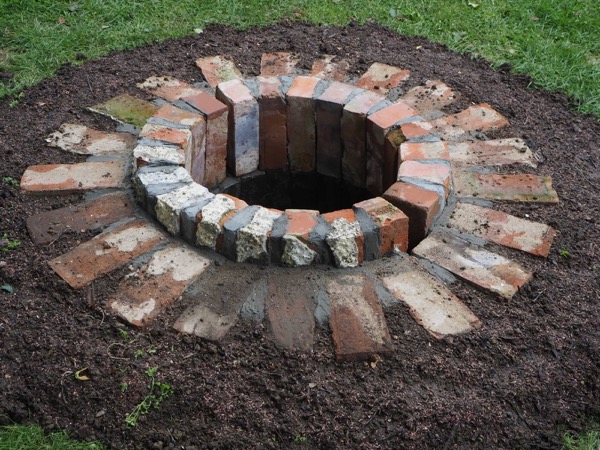 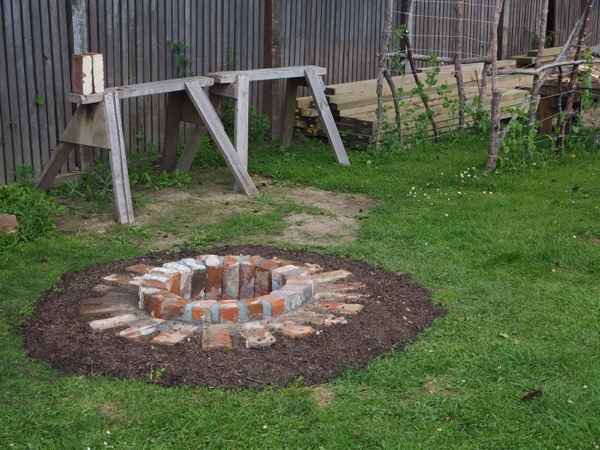 Eventually, the soil level with become higher all around that area (we have a lot of soil to move once we start digging the foundation of the workshop, and we'll set the soil down around the fire pit). But for the moment, I've built up a "ring of soil" around the pit to support the bricks, and it'll do. 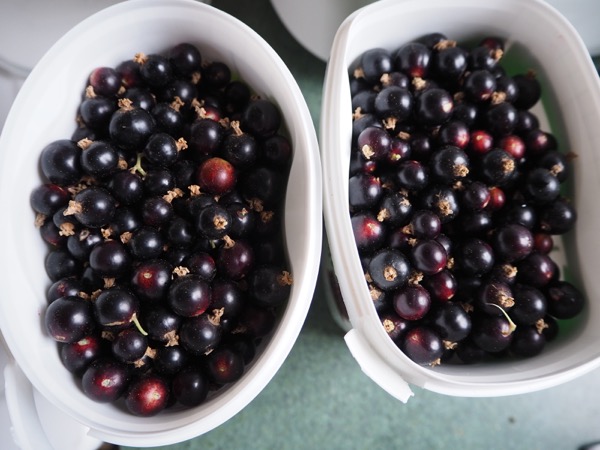 The currants are ripening. It's so lovely that berry bushes that we planted 2.5 years ago have come of age!

The woodshed is ready for floor joists. 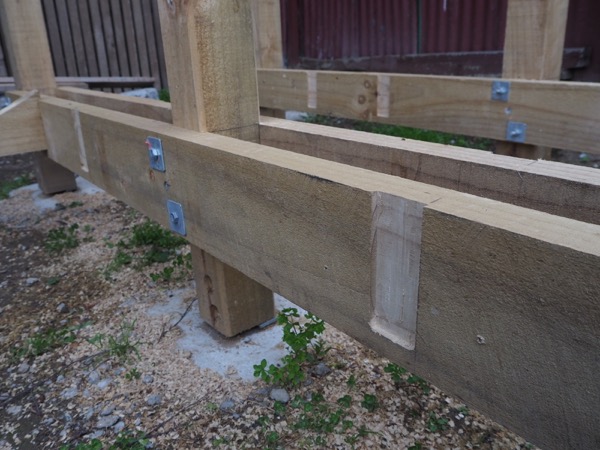 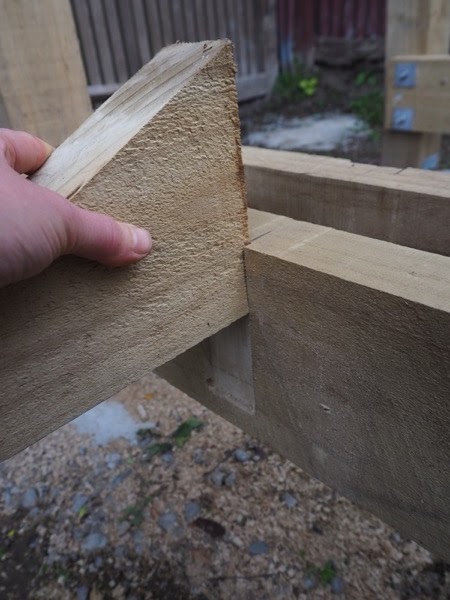 In no particular order:

House Planning Help is a podcast where, in a nutshell, Ben Adam-Smith either interviews all sorts of interesting people on the topics of sustainable building, or shares his own journey of building a Passive House home. I've been listening to it for about a year, gradually "working" my way through episodes (not even close to done yet!).

It's a good listen, and very educational. Probably half the content is either 1) about Passive Houses or 2) mentions Passive Houses; but there is a whole heap of other stuff in there, too.

Once a week, Passive House Accelerator sends out a newsletter where they round up approximately 20-30 interesting articles that are to do with sustainable living. Rather than only producing the content themselves, they also link to all sorts of interesting content produced by others.

Sustainable Engineering is a New Zealand based company run by Jason Quinn. He does not send out newsletters often, but when he does, they are well worth a read!

Jason has also published a book called Passive House for New Zealand. It is free to download at https://sustainableengineering.co.nz/ph4nzwarmhealthyhomes/

Kath Irvine has a wonderful veggie garden in her home on the North Island. She writes about composting, pruning, planting, harvesting, pickling, chickens... everything garden, really!

VIA Arch
https://www.instagram.com/via_arch
Posted on 2.1.20 No comments:

The new camera is definitely a lot of fun! 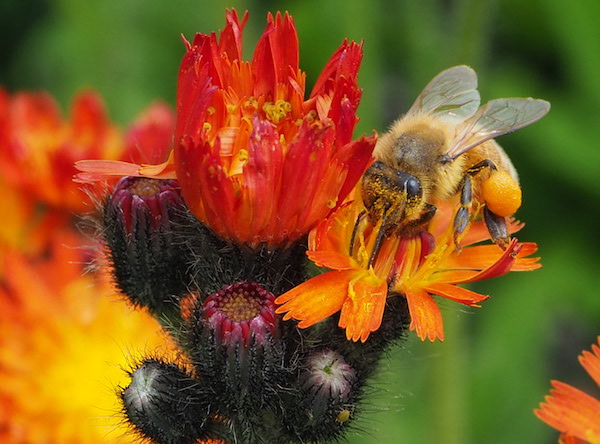 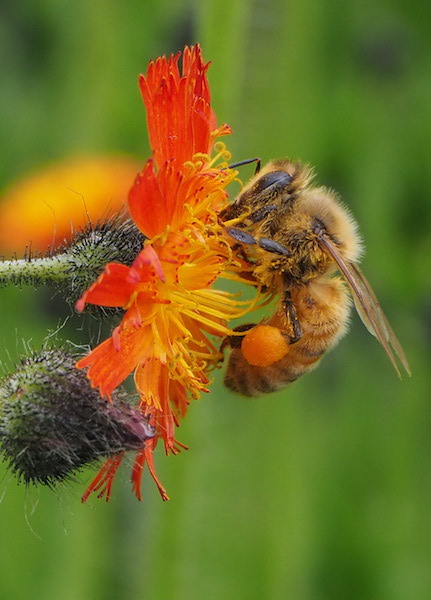 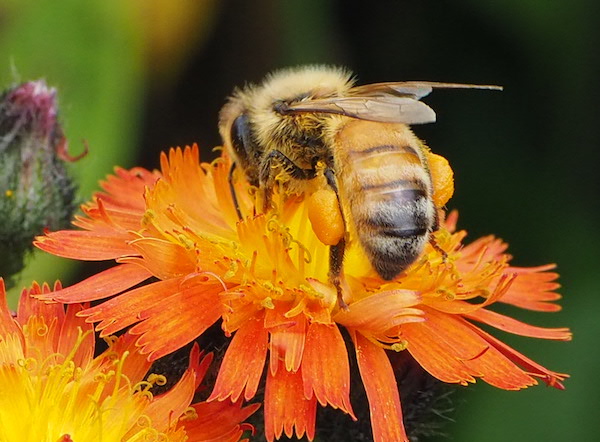 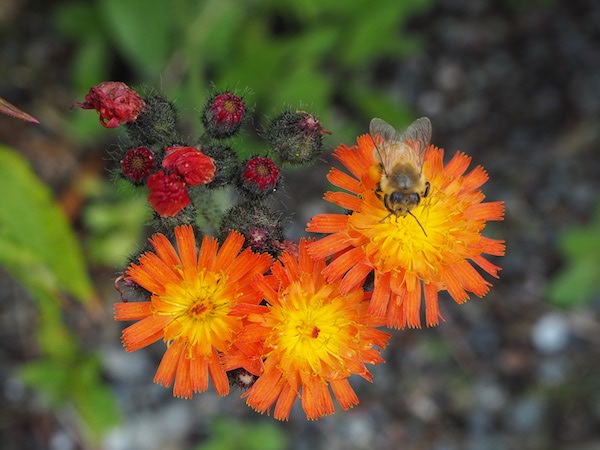